HUMANÆ – WORK IN PROGRESS
Humanæ is a “work in progress” by the Brazilian Angélica Dass, who intends to deploy a chromatic range of the different human skin colors. Those who pose are volunteers who have known the project and decide to participate. There is no previous selection of participants and there are no classifications relating to nationality, gender, age, race, social class or religion. Nor is there an explicit intention to finish it on a specific date. It is open in all senses and it will include all those who want to be part of this colossal global mosaic. The only limit would be reached by completing all of the world’s population.
A photographic taxonomy of these proportions has been rarely undertaken; those who preceded Angélica Dass were characters of the 19th century that, for various reasons – legal, medical, administrative, or anthropological – used photographs to establish different types of social control of the power. The best-known is that of the portraits of identity, initiated by Alphonse Bertillon and now used universally. However, this taxonomy close to Borges´ world, adopts the format of the PANTONE ® guides, which gives the collection a degree of hierarchical horizontality that dilutes the false preeminence of some races over others based on skin color or social condition.
These guidelines have become one of the main systems of color classification, which are represented by means of an alphanumeric code, allowing to recreate them accurately in any medium: is a technical-industrial standard. The process followed in Humanæ also is rigorous and systematic: the background for each portrait is tinted with a color tone identical to a sample of 11 x 11 pixels taken from the face of the photographed. Aligned as in the famous samples, its horizontality is not only formal also is ethical.
Thus, without fuss, with the extraordinary simplicity of this semantic metaphor, the artist makes an “innocent” displacement of the socio-political context of the racial problem to a safe medium, the guides, where the primary colors have exactly the same importance that the mixed ones. It even dilutes the figure of power that usually the photographer holds. The use of codes and visual materials belonging to the imagery that we all share, leaves in the background the self-referentiality of the artist, insistent and often tiresome.
The will that the project evolves in other directions beyond their control (debates, educational applications, replicas and a host of alternatives that have already triggered by sharing Humanæ on social networks) contributes also to the dilution of the hierarchy of the author.
Many of the ingredients that characterize the [best] spirit of this time appear to be part of this project: shared authorship, active solidarity and local proposals likely to operate globally, networking, communication expanded to alternative spaces of debate, awareness without political ideology, social horizontality…
The spectator is invited to press the share button in his brain.
Alejandro Castellote
humanae.tumblr.com
引用：http://www.angelicadass.com/humanae-work-in-progress/ 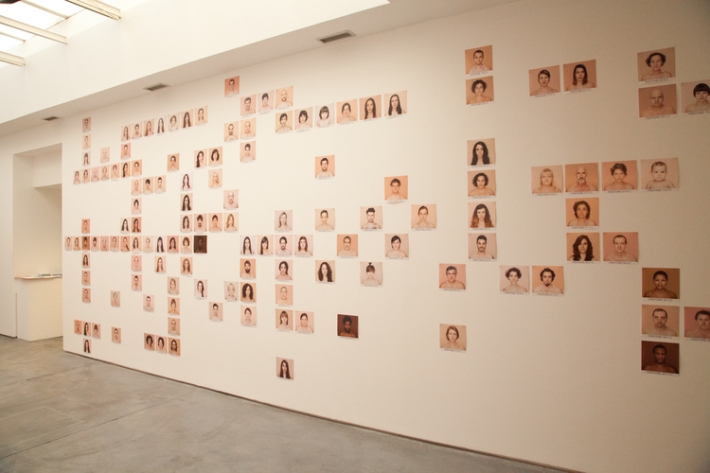 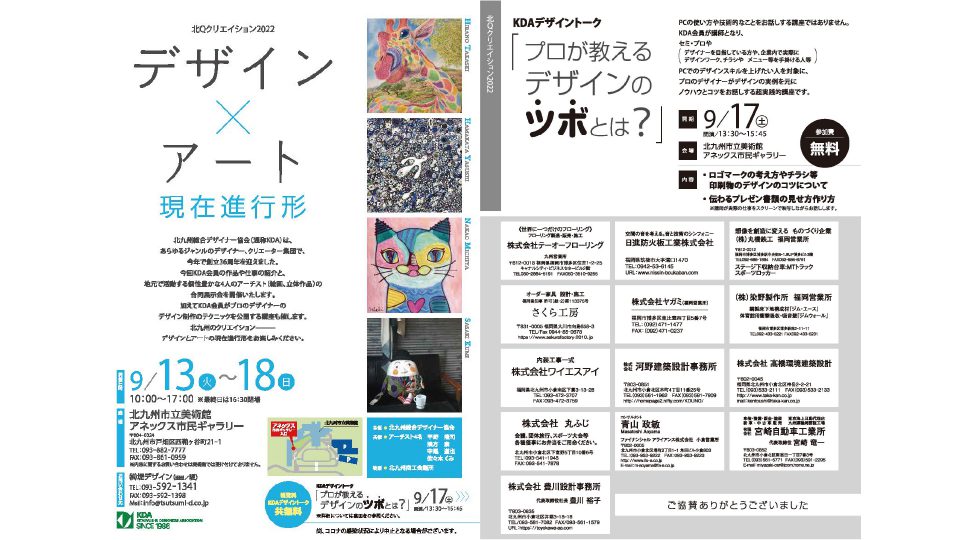 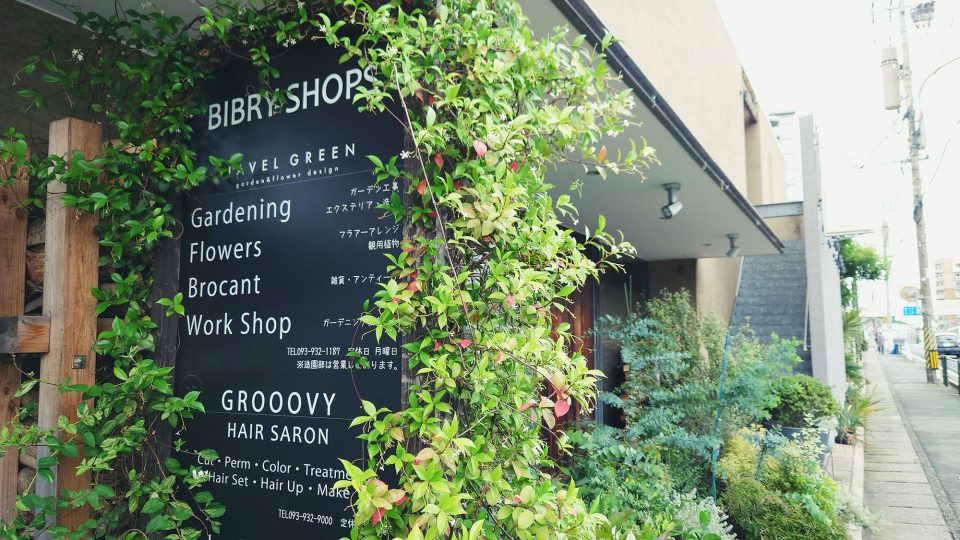 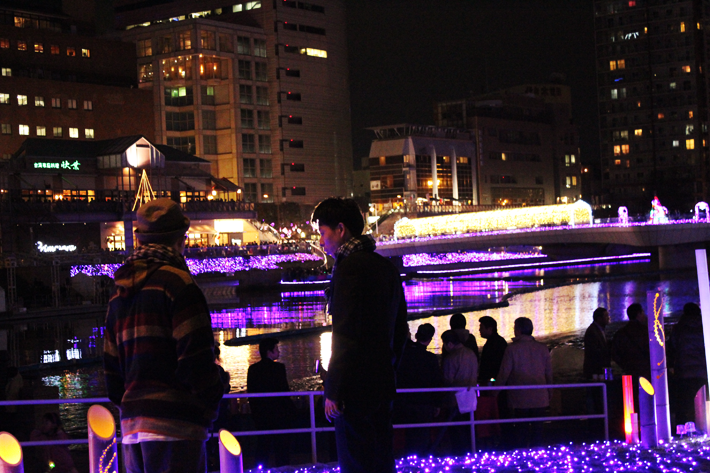 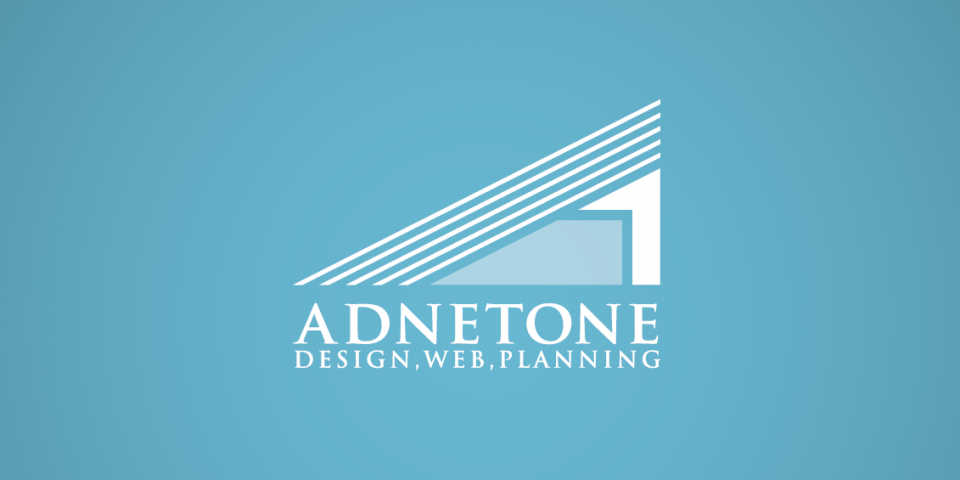 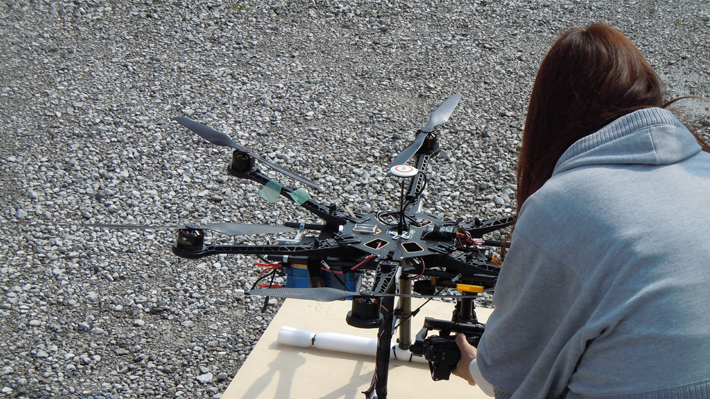